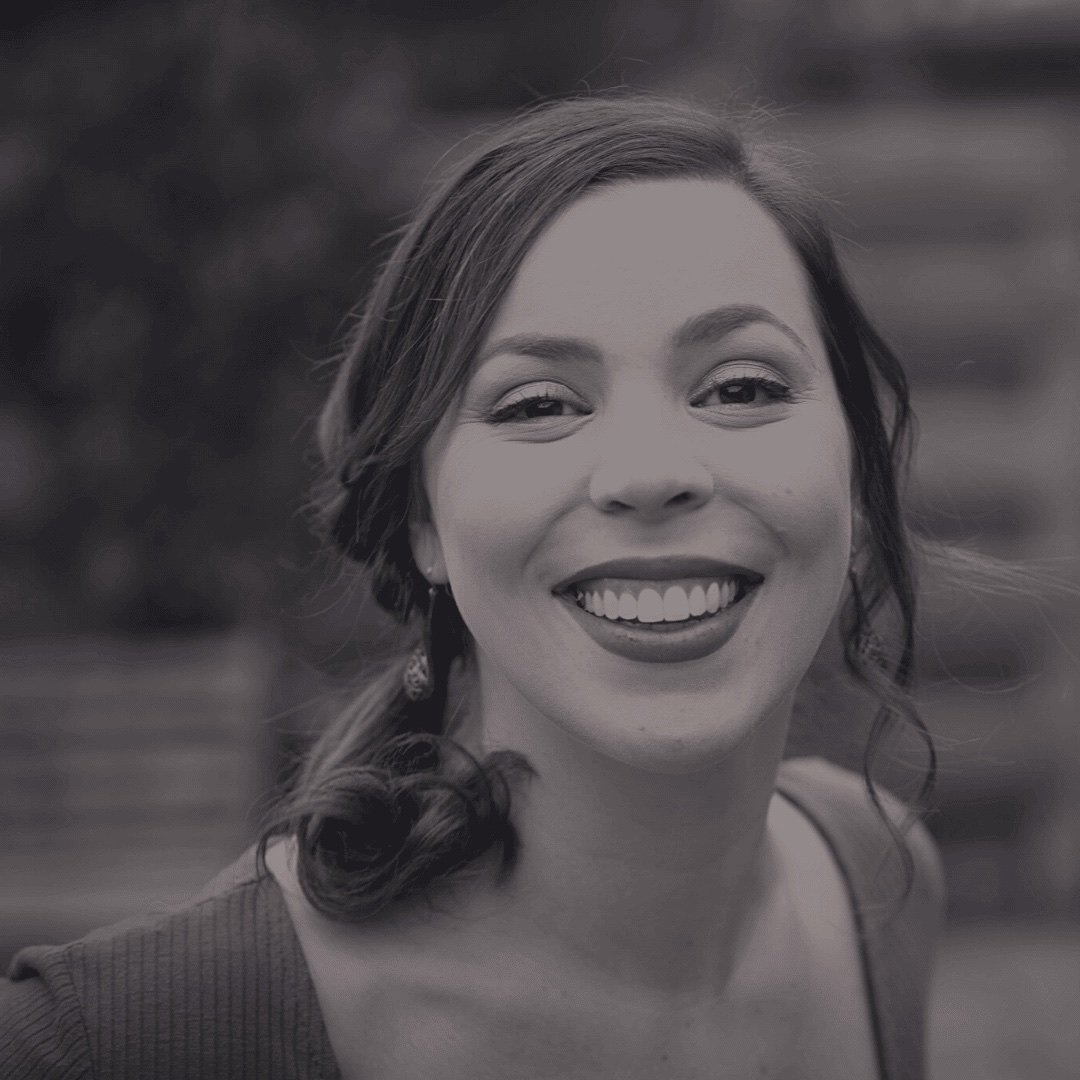 Olivia is a wearer of many hats: a dreamer, performer, choreographer, teacher, amateur photographer and collaborator. She has been with the company since its inception and uses her experience and talent to whip ADP’s marketing, design and social media into line.

Olivia grew up and trained in Canberra before venturing off to study at the Western Australian Academy of Performing Arts and Taipei National University of the Arts. Olivia has been dancing with Australian Dance Party since it’s conception in 2016 and has performed in over 20 works. She most recently won a Canberra Critic Circle Award for her solo with cellist Alex Voorhoeve in ‘Symbiosis’. Alongside performing Olivia teaches and choreographs at QL2 Dance, Lisa Clark Dance Centre and Radford Dance Academy. She also works as Party Whip for Australian Dance Party and Social Media Marketing Coordinator at QL2 Dance.

Tickets are still available for this Saturday! G