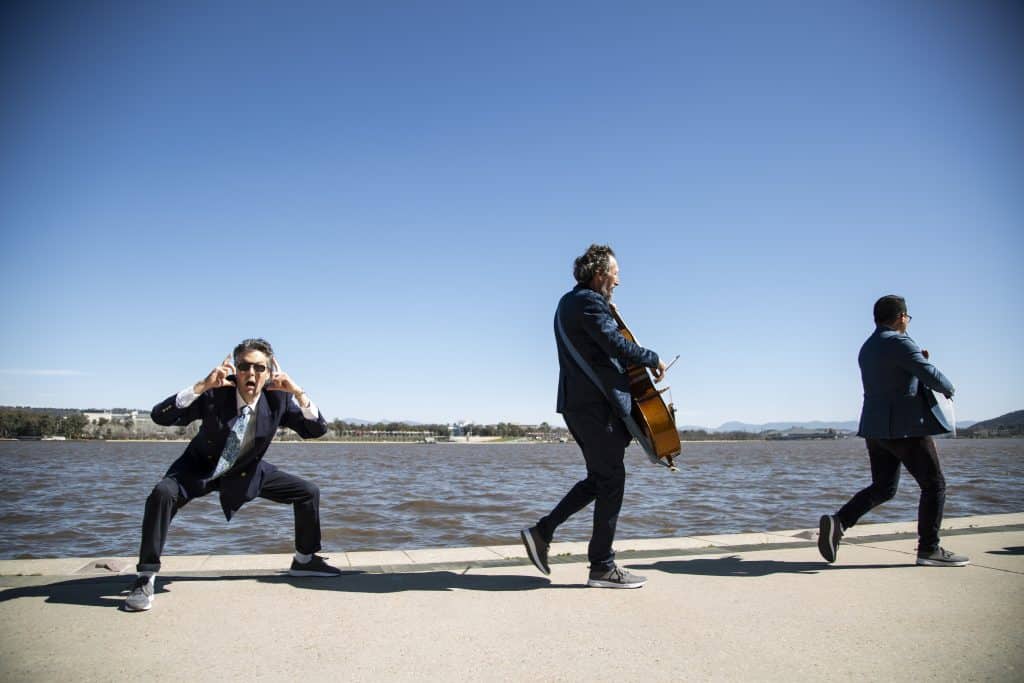 Philip is a member of the ZEST: Dance for Wellbeing Team, delivering classes to seniors across Canberra. He is also Co-Director for Dance for Parkinson’s Australia, a member of the ACT Ministerial Advisory Council on Ageing, and Co-Director for the GOLD company at Canberra Dance Theatre. And a total devotee to the Australian Dance Party!! He has worked across Australia and the UK as a Dance Artist/Educator, specialising in the community and education sectors. Philip has worked with Savidge Dance Company, Common Ground Dance Theatre, Clwyd Dance and Men Dancing (UK), and in Australia with The Contemporary Dance Company, Ausdance, Canberra Dance Theatre, The National Portrait Gallery and Belconnen Arts Centre. He has taught at several universities, and served on the boards for a number of arts organisations and as a panel member for state and national funding authorities. In 2014 he was awarded a Churchill Fellowship to research dance programs for people with Parkinson’s and Dementia. Twice nominated for Services to Dance at the Australian Dance Awards, in 2016 he received Life Membership from People Dancing, UK.