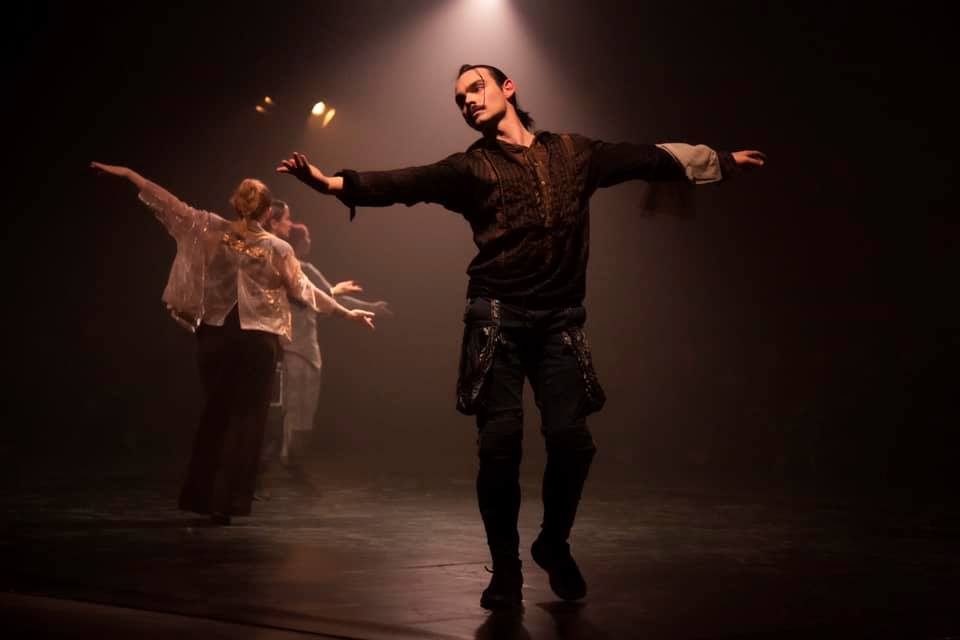 Ryan graduated from the Western Australian Academy of Performing Arts in 2017. He was a member of LINK Dance company in 2018, performing works from Richard Cilli, Tobiah Booth-Remmers, Ori Flomin and Michael Whaites across Australia and Europe. He joined Australian Dance Party in 2019 and has performed Soul Defenders, Wasted, Come to the Party, Escape to Plastika and the award winning From the Vault. He performed in ADP’s recent tour of Mine in Brisbane for Supercell. Ryan collaborated with Alana Stenning, premiering their work, Mulch at Festival of the Forest. He was also a collaborator in House of Sand’s first development of That Was Friday in 2020.

Tickets are still available for this Saturday! G